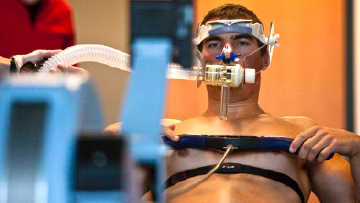 Key performance predictors for rowing include:

With the addition of the Concept II ergometer the lab now has the ability to offer the same services of performance testing for rowers as we have been doing for Endurance runners and cyclists.