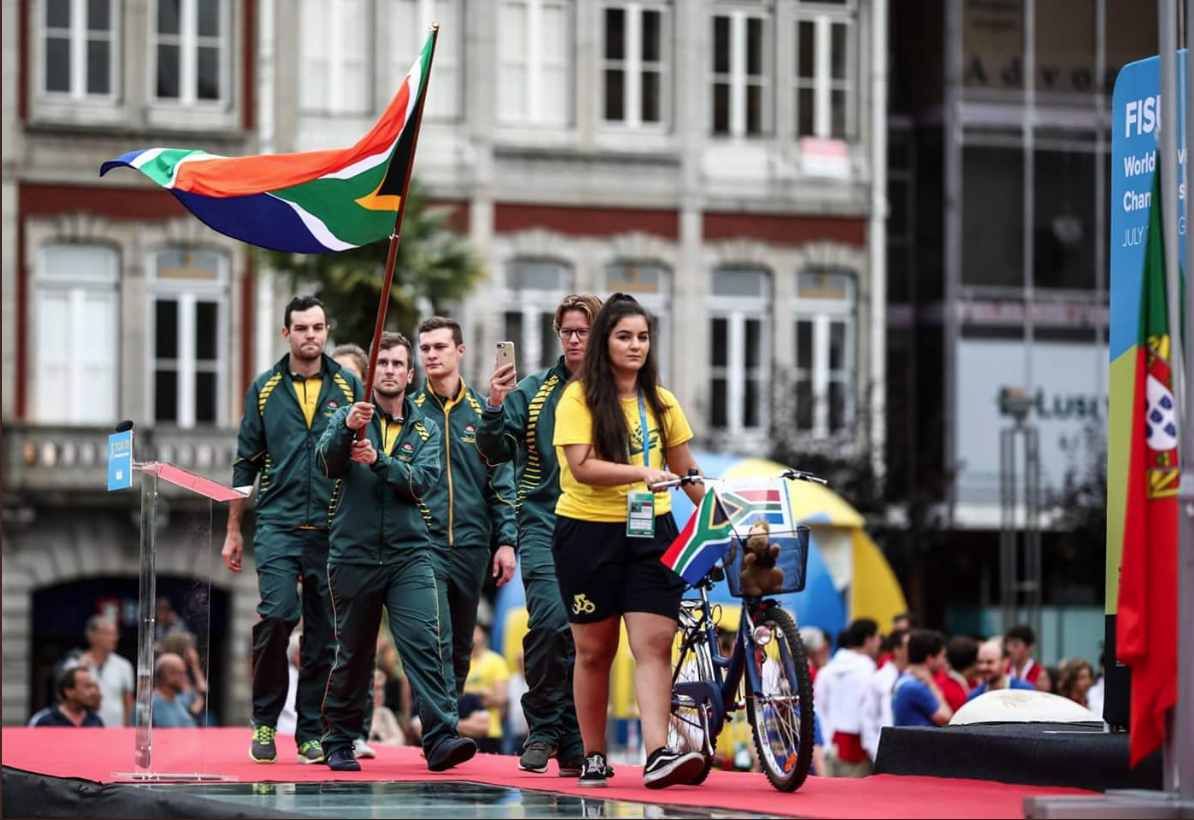 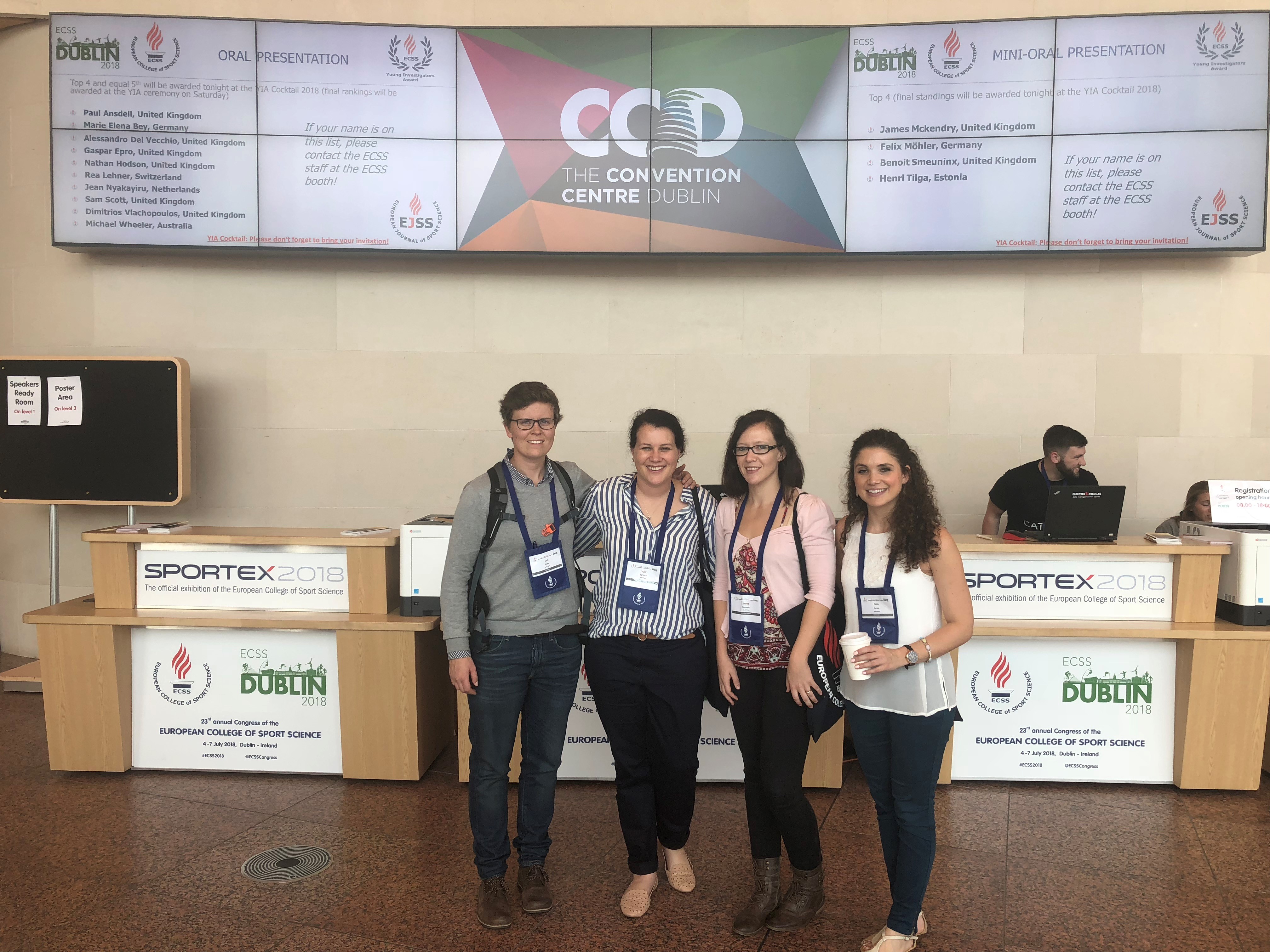 At the start of the July (4-7 July) four of our members conducting research through the lab traveled to Dublin, Ireland to present on their work at the 23rd annual European College of Sport Science congress.

Adverse health is generally associated with older age, however, in low income SA women, risk factors for non-communicable diseases are occurring earlier than anticipated. With baseline measures of cardiovascular and cognitive health already poor in these women from early adulthood and further negative changes, specifically in abdominal obesity, with ageing, there is an urgent need for community interventions targeting young women to reduce the risk of future cardiovascular disease and dementia.

Both young and middle-age women from a low income SA community had low MFO which are associated with increased risk of developing metabolic syndrome. However, young women are also less physical active, with lower lean body mass and lower VO2max (categorized as unfit) which places them at an increased risk of developing cardiovascular and metabolic disease. The finding highlights the need to implement community intervention programs targeted at young women to lower their risk for chronic non-communicable diseases.